A downloadable game for Windows

A thief finds herself in the ruins of an ancient underwater city. There she finds a sword, or to be precise, a blade. But not just any kind of blade.

Now, she must only find her way out again...

What we intended to be a one week game-jam, turned into two and a half months of code juggling, engine hacking and physics breaking. The end result is a deep core mechanic and the biggest game we have made so far.

Controls on a Controller:

We recommend playing with a controller if possible.

Controls on a Keyboard:

WASD to move
Up, Down, Left & Right to aim
Spacebar to place blade, jump and brake

This is a rough explanation of how to play, the game is of course best understood while playing.

And a huge thanks to the amazing developers behind the Godot Engine and the lovely Godot community who made this possible in the first place!

[Also check out our most recent game: Gibel's Quest]

Both must be in the same directory. Then just click on Gravity Blade.exe to start the game. 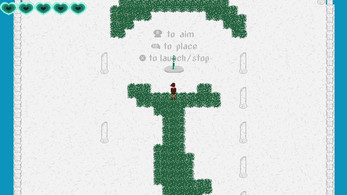 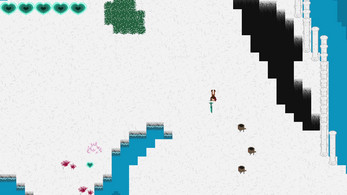 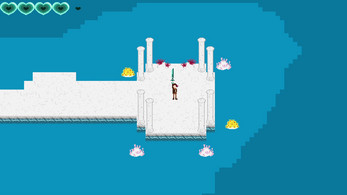